Equal parts cultural analysis, political manifesto, mall-rat memoir, and journalistic exposé, No Logo is the first book to put the new resistance into pop-historical and clear economic perspective. Naomi Klein tells a story of rebellion and self-determination in the face of our new branded world.

I Read This Book 20 Years Too Late

Naomi Klein published this book in 1999, which is wild because that date doesn't seem attached to my own reality anymore; it's like we're talking about something you'd read in a text book. I was eleven for most of 1999 and No Logo was not at the top of my TBR pile, unfortunately. Hell, I didn't even have a TBR pile. I think I might've read Animal Farm in 1999. That's it, one book for the year. Good book, though. Poor Boxer.

But 23 years later I finally managed to tackle this thing. There are large chunks of this book that are alarmingly still relevant; prescient to the point of bordering on weird voodoo magic. Or maybe capitalism really just has been a hellscape-producing-nightmare for a long time now, and you don't realize it until you realize it. Either way, here's what my brain noodles thought of No Logo:

Immediately we're greeted by Naomi Klein giving us a ten-year retrospective. So, 2009. Fuck, this book is old. For a sort of current events non-fiction book, I usually don't read books that are more than a few years old because they feel really aged if it's more than say, five years old. This isn't like some data-based concern of relevance or whatever, this is entirely personal; non-fics feel super dated when they're old. Part of the fun of reading good non-fiction is that they're topical.

But some of them are good enough to hang around longer than that.

2009-Naomi is talking about Obama, who's only 5 months into his first term. He's a super brand, brought to prominence by young people and the internet. If this were a 20-year anniversary edition, the book would have a very different tone, but it was fun to bask in the unabashed hopefulness that we had in 2009. 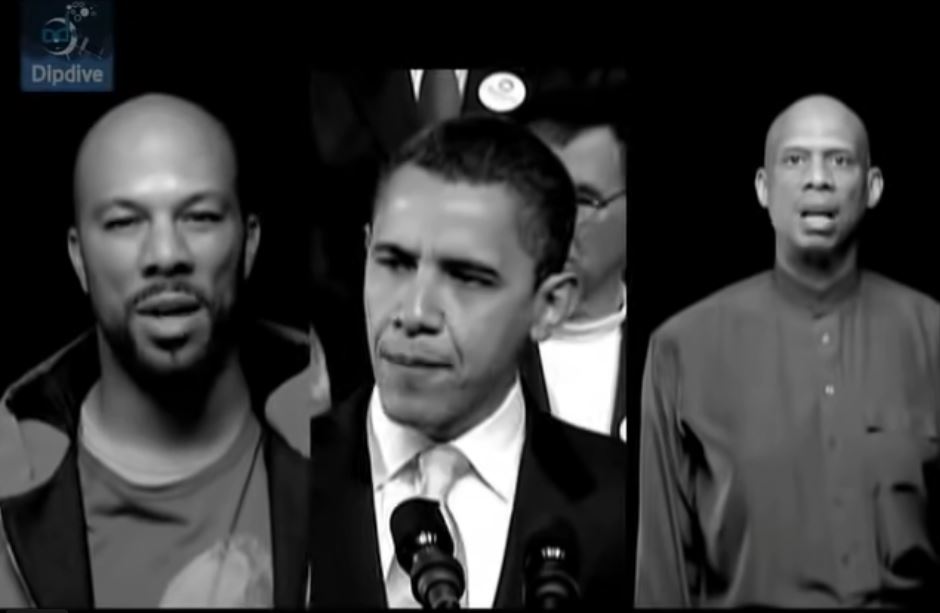 I watched a ton of this video in 2008. Link here for nostalgia.

It seems that this was the inevitability of our internetty world and there's a certain hopefulness to the writing here. Brands, regular ol' brands that sell you soup and tires and shit, makes corporations feel hollow now. What was considered a novel problem in 1999, corporations moving production overseas as they focus on design and marketing, is essentially standard practice by 2009 and the entire landscape of work, consumer goods, and supply chains has changed. But, that was just the intro, fuck.

The first section of the book focuses on how we no longer truly buy products on their own any longer, and how corporations would do almost anything to increase their brand visibility, because that's what consumers ultimately are "buying" now.We don't buy a little can opener because it's a really good can opener. We buy a can opener because the corporation that sells it has spent millions of dollars marketing to us, hitting us in the face over and over with ads that make us feel like we need that can opener to be cool, or to be well-prepared, or to be sexy, or whatever weird other desire one may have.

Klein argues that our life experience is now largely dominated by the consumptive choices we make, and that the cultural choices we think we're making aren't really as unique as we'd think. She recalls what it felt like when she graduated high school and felt that "everything had already been done" before:

Step off the straight and narrow career-and-materialism groove and you just end up on another one — the groove for people who step off the main groove. And that groove was worn indeed (some of the grooving done by our own parents). Want to go traveling? Be a modern-day Kerouac? Hop on the Let's Go Europe groove. How about a rebel? An avant-garde artist? Go buy your alterna-groove at the secondhand bookstore, dusty and moth-eaten and done to death.

A lot of this feels kind of, "yeah, no shit" by now, but I'm sure if little 11-year-old snot nose mike would've read this stuff, and been able to fully appreciate it, it would've seemed highly radical at the time. The American Dream, now just a shitty meme at the time was still a real thing for a lot of people. The first part of this book is spent dismantling the dream.

Something about malls back in the day just hit different.

Wait, no. Corporations Are Bad?

The rest of the book, though still broken up into multiple sections, is roughly about why rampant corporatism is actually a bad thing. We go through many, many first-hand examples of companies being shitty and then look at alternative ideas and movements that have emerged in response to this shittiness of the corporate world that took over like a seeping fungus.

It's interesting, because the book is old, how the evilest corporations are different than the ones we'd think of today. The big three from the book are Shell, McDonald's, and Nike.

Shell was the big bad oil company of the time, accused of being involved with the murder of Nigerian environmental activist Ken Saro-Wiwa, and you know, fossil fuel shit. Nike, America's greatest brand of foot things, was going through a rough spot of people being like "yo what the fuck" when they moved all their production to alleged sweatshops. And McDonald's was going through the McLibel trial, which I remember as a kid being sold to me as "lazy people are trying to sue McDonald's" but that is uhh...not at all what actually happened. this thing is rad, and caused a massive lawsuit, lol

If No Logo came out today, the three big brands would be very different. Though there's probably like six or seven brands that would make my list for worsty, it'd look something like: Amazon, ExxonMobil, Meta.

And what's cool/sucks is you already know why these brands could be considered awful. It's something we just kinda live with now; "oh this one brand literally killed a village of people, roasted them, and ate them? That stinks. They make a really good bagel though, I could never stop eating those bagels."

We know how bad it looks today, and we just look at it long enough until the shape of things sort of distorts in front of our eyes and then we realize we wasted twenty minutes and we're late for some stupid thing we need to do.

Culture Jammers and Other Friends

A good portion of the book is about awesome weirdos who saw the corporate take-over of Earth and said "nah, fuck that, I'm gonna make weird and cool stuff that says fuck off," and I was here for it.

I haven't been able to research most of this stuff, but I did list it out while reading to eventually circle back to it. So, here's that list (with links):

• Mark Dery (the guy who wrote the great Edward Gorey biography) "Culture Jamming: Hacking, Slashing and Sniping in the Empire of Signs"

No Logo feels old but not entirely dated. The general direction of the book, which says fuck these giant corpos for the bad shit they're doing, and let's make weird art about it, that's still good shit. The brands and corporations are different now, but has that much really changed over the past 25 years?

Probably yes, probably no. Sucks. The book is good, though. Give it a read.

Bookshop Link for No Logo

If you wanted to read or eyeball more info about the McLibel case, here are some links:

No Logo at 20 by Dan Hancox compares the book as written to the landscape of the world of 2019, and also does a better job of just reviewing the book than I did here, so you should definitely read the article if you read this review for some reason.

The next book to be reviewed will be A Wizard of Earthsea by Ursula K. Le Guin because Ursula rocks.