1972, BLACK RIVER FALLS, WISCONSIN: Alicia Western, twenty years old, with forty thousand dollars in a plastic bag, admits herself to the hospital. A doctoral candidate in mathematics at the University of Chicago, Alicia has been diagnosed with paranoid schizophrenia, and she does not want to talk about her brother, Bobby. Instead, she contemplates the nature of madness, the human insistence on one common experience of the world; she recalls a childhood where, by the age of seven, her own grandmother feared for her; she surveys the intersection of physics and philosophy; and she introduces her cohorts, her chimeras, the hallucinations that only she can see. All the while, she grieves for Bobby, not quite dead, not quite hers. Told entirely through the transcripts of Alicia’s psychiatric sessions, Stella Maris is a searching, rigorous, intellectually challenging coda to The Passenger, a philosophical inquiry that questions our notions of God, truth, and existence.

It’s A Series of Conversations

between Alice and her psychiatrist Dr. Cohen after she admits herself into Stella Maris hospital. The book isn’t long, 190 pages, so it’s not like you’re in for a long haul as far as the physical act of reading goes. There’s also not a single quotation mark in the entire thing, despite it literally only being dialogue between the two characters. I mean, it’s McCarthy, so yeah.

I read the entirety of the book yesterday, it floored me at times. I had to put the book down at one point and take a few breaths to collect myself. I fell deep into a despair spiral from reading this broken woman talk about the endless sorrow of life intermixed with the impossibility of ever understanding mathematics.

Throughout their conversations Alice and Cohen cover mathematics, physics, mortality, time, love, regret, grief, suicide by drowning, and probably a handful of other things that escaped my grasp of first pass. It’s heavy reading, not the type of thing you’d want to curl up with after a long, shitty day of work. But that’s all I wanted to do yesterday; enjoy the burdensome sense of finality that the book exudes. A small object that weighs a hundred thousand billion pounds. 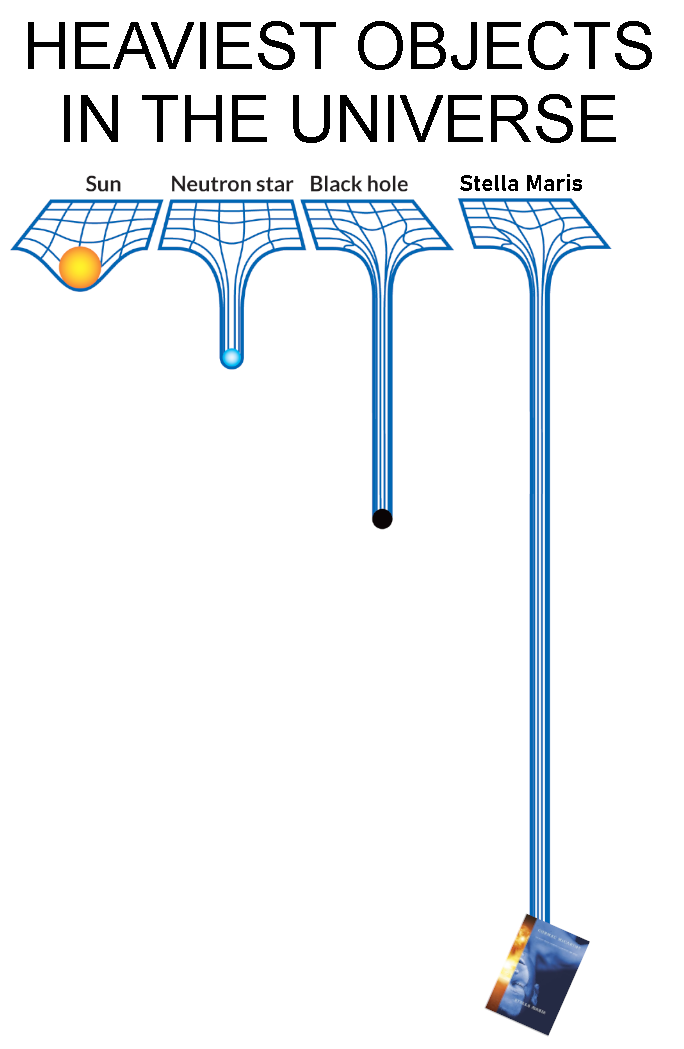 But for having such a heft to it, the work itself flies. It felt as though it was liquid in my hands, slipping through the cracks and imperfect seal I could create with both palms pressed together at the sides. I tried to drink from the bowl of my hands, but I sneezed, water got fucking everywhere.

That’s Great, Mike. But Could You Actually Review It?

Stella Maris doesn’t exist on its own, it exists as a companion work to The Passenger. You could say they are one big book split in two. This is thematic.

Both books are above my paygrade; they’re proper literature that takes so much inspiration and thought and at the same time pays homage to so many other works that I’d probably spend the entirety of the year reading additional books in an effort to truly “get” what these two books are about.

And yet, if only at the surface level, a dumb reader can still get a lot from the duo. I’m not inclined to ruin the reading experience for someone who might happen to stumble across both of these books and wants to go in relatively unspoilered, but…

I’ll say that where The Passenger presents a presumed definitive experience with mysterious or indecipherable events taking place, Stella Maris offers the suggestion that perhaps we don’t know as much as we do. Maybe there’s a beautiful mathematical poetry to the way the events of both books play out, or maybe one is true and the other is not. Or maybe we reverse which is true and not. Maybe both of these are true at once.

After finishing Stella Maris the first thing I did was go back and re-read sections of The Passenger to connect dots and discover new bridges between the texts that I didn’t know were there. The timeline of the books is interwoven by the nature of the novels, which I think is brilliant. It makes treating both books as one work not only easy, but probably necessary. They are entangled - again, thematic. 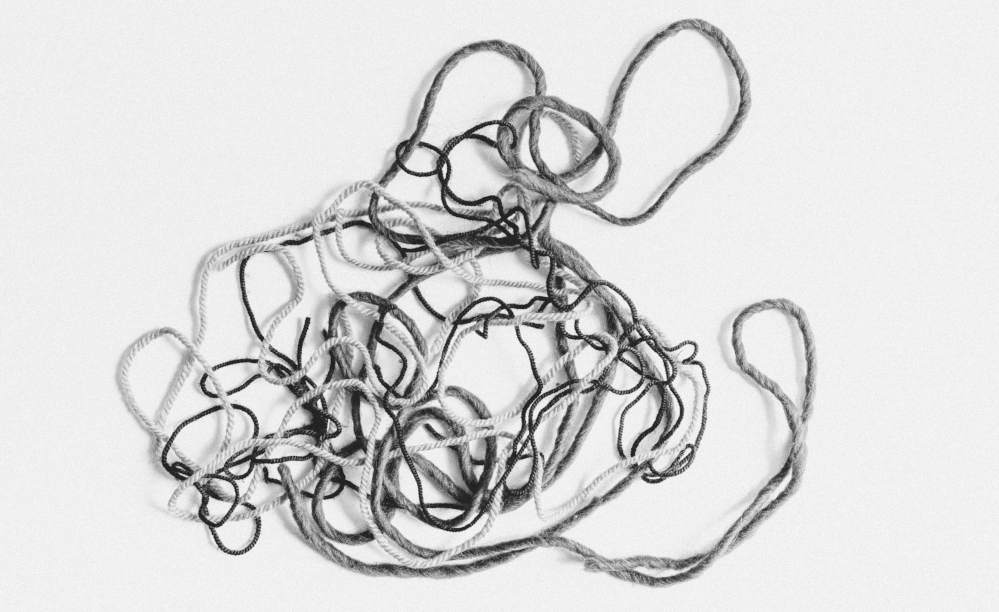 These are books, metaphorically

When I have more time, I intend to go back and read both volumes as a single experience. There’s a lot of ambiguity in these works and trying to dissect the truth of the fictional world from the imaginings of characters I’m sure will prove something of great debate for years to come.

You think you know, but then you get deeper in and realize you don’t know anything, really. Alice makes a similar quote about mathematics in Stella Maris and it’s painfully true.

Fine, Whatever. Just Wrap It Up, Then

Faith, the afterlife, quantum mechanics, the Manhattan Project, incestuous love, a retelling of the Virgin Mary, a retelling of Romeo and Juliet, one unreliable narrator, two unreliable narrators, visions into another world, hallucinations inside your brain, a completely stand-alone work or something connected to a previously unrealized universe, Bobby and Alice were banging, no they weren’t.

These books are about all of these things, or none of these things. Something in the middle. Lots of interpretations work here and it’s really fun to continue to engage with the work after reading it and still feel like you’re uncovering things.

These two also feel like a goodbye letter written by McCarthy, who is now 89 years old and unless he’s secretly had a bunch of manuscripts already sent to his editors (as apparently he had both of these books drafted for the past 8 years) this is probably the final work we will see published in his lifetime. If so, what a fucking way to go out. Astoundingly grand and impossibly small at the same time. A masterpiece. 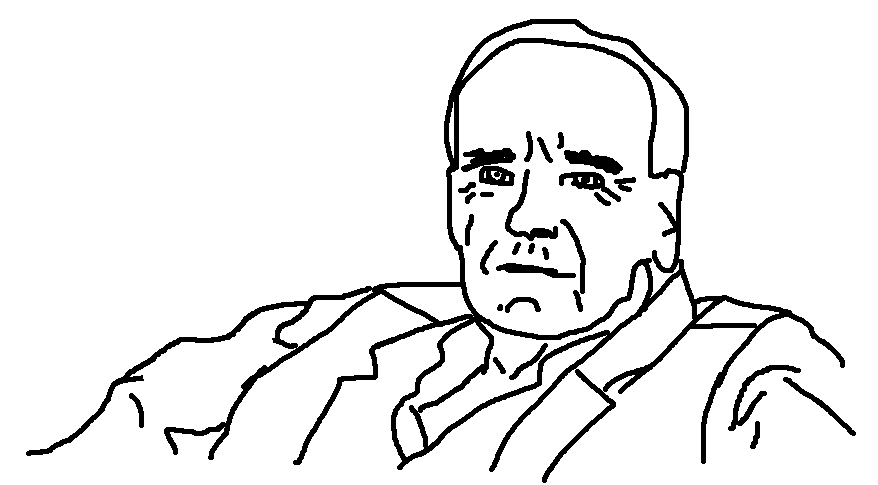 But man, that cover sucks.

Or buy the little box set of both The Passenger and Stella Maris from Bookshop.org here.

I reviewed The Passenger on this newsletter a few weeks ago.

There’s like an hour+ long interview McCarthy gave two months ago that I’ve purposely been avoiding so it didn’t color my perception of the books. Gonna watch the crap out of it now finally:

I previously linked the r/cormacmccarthy subreddit discussion of The Passenger when I reviewed that book, so here’s the discussion thread for Stella Maris which has some good insights, as did the Passenger thread.

I feel like going for a walk around town and contemplating life, in the best possible way. Thank you, Mr. McCarthy.

The next book to be reviewed will be The Book Eaters by Sunyi Dean, because the premise of people subsisting off of books sounds wild.